... I went to see a Nutritionist

so a little background on this.  I have been veggie (or


Pescatarian as I occasionally eat fish), for about 12 years now. I used to eat lots of red meat, chicken, turkey at Christmas etc but then slowly went off all of it. I am now pretty much on a vegetarian diet with a *heavy* liking for desserts and the sweet stuff.

I've finally acknowledged how tired, lethargic, hyper, hormonal etc I've been feeling more and more and decided to do something about it. I looked up about nutrition and nutrition courses to try and get some idea of what its all about.

I found a nutritionist based locally to me and made an appointment.  She sent me paperwork to read in advance and asked me to complete a food diary. I completed this throughout the week and *had* to be honest about how much chocolate, biscuits, cups of tea I consumed..

I had an hour's appointment, where she took me through what she does and then said 'over to you', I proceeded to spend the next 40 minutes or so telling her all about how I had been feeling, my issues with my hormones/periods and just a general lack of enthusiasm for most things.

Everything she said totally made sense - in a nutshell since turning 'veggie' all the nutrients I had been consuming by eating meat, poultry etc I was no longer getting hence why over a long period of time my energy levels, mental health etc had been starved of all the 'good stuff' I should have been getting from a more varied diet.  This DID NOT mean I had to start eating meat again, far from it, it meant that I had to be more varied in what I did eat and load up more on the foods that would give me the best sources of nutrients to supplement my diet.  It also highlighted how much my reliance on sugar was affecting my hormones/moods and how a more balanced eating plan would be better for me.  She also suggested supplements to begin taking to help, along with the eating routine to help me back on the straight and narrow.

She sent me breakfast and lunch suggestions/recipes - as I had mostly been living on cups of tea and biscuits for breakfast for last few years and sandwiches for lunch.  Neither of which were doing my energy levels any good.

One thing I did point out which I found difficult was that fact that I didn't enjoy cooking or rather I used to get so fed up and frustrated about my disastrous cooking attempts that I would just give up and stick to the same foods. 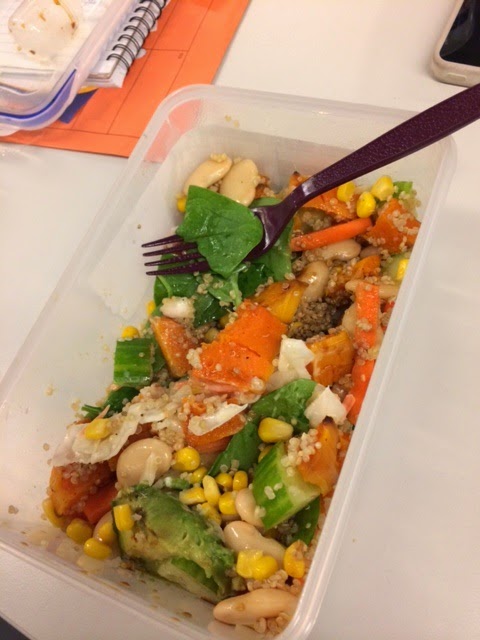 I've now been doing my best to vary my evening meals - stir frying, mixed salads using quiona, beans and lentils and having home made smoothies.. all of which aim to keep me fuller for longer and not fall back on the 'sweet stuff' between meals..

I've been so pleased with myself I've been putting my meals on instagram!

Posted by Unknown at 15:35 No comments: Links to this post

for the love of.... Interiors

been away for a bit. last year our whole family had a quite a hard time. won't dwell on it, it happens but sometimes other things take priority.

so moving on, a new year brought some new programmes on TV (apart from Greys Anatomy of course) and now i am quite obsessed with the BBC2 programme The Great Interior Design Challenge (available to catch up on BBC iplayer here) I have become slightly over-obsessive about it and started scouring interiors magazines for ideas.

i thought about making a mood board of ideas but on reflection, i already have loads of stuff pinned on my virtual mood board via Pinterest

after watching the programme and seeing some really great ideas, I'd really like to give my kitchen a makeover so its definitely something to work towards..

Posted by Unknown at 16:15 No comments: Links to this post

Mum and I found ourselves in sunny London town last week and seeing as Mum doesnt do tubes or buses we went on a little wander...

The walk around Westminster is really lovely and as it was such warm evening weather it meant I managed to capture some good pics (well on my iphone anyway).  I've worked in London for nearly many years and never been over to see Big Ben or walked around Parliament Square. I guess because I'm mostly in town as a commuter (and so mostly in a hurry to get home) rather than a tourist to wander and look at the scenery. 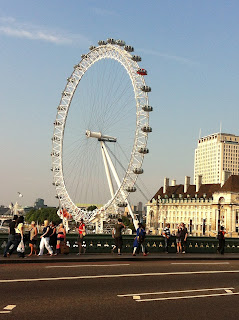 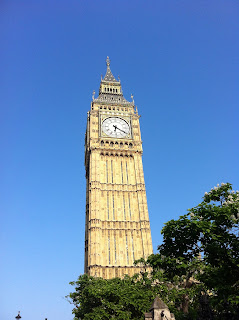 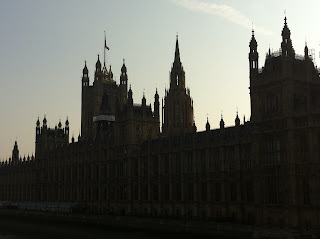 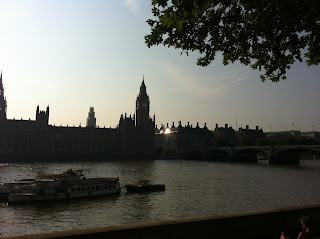 Posted by Unknown at 12:31 No comments: Links to this post